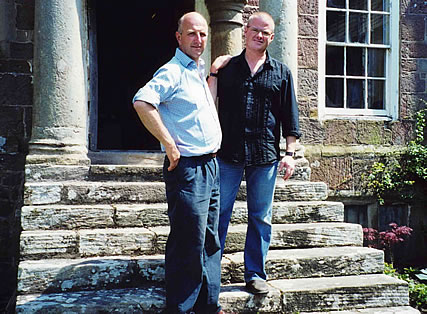 “The Longhorn Beef has it for me – the nutty, grassy, blue cheese note I found in the steaks I eat in New York, plus a marvellous moisture and juiciness, alongside a firm but giving texture.”